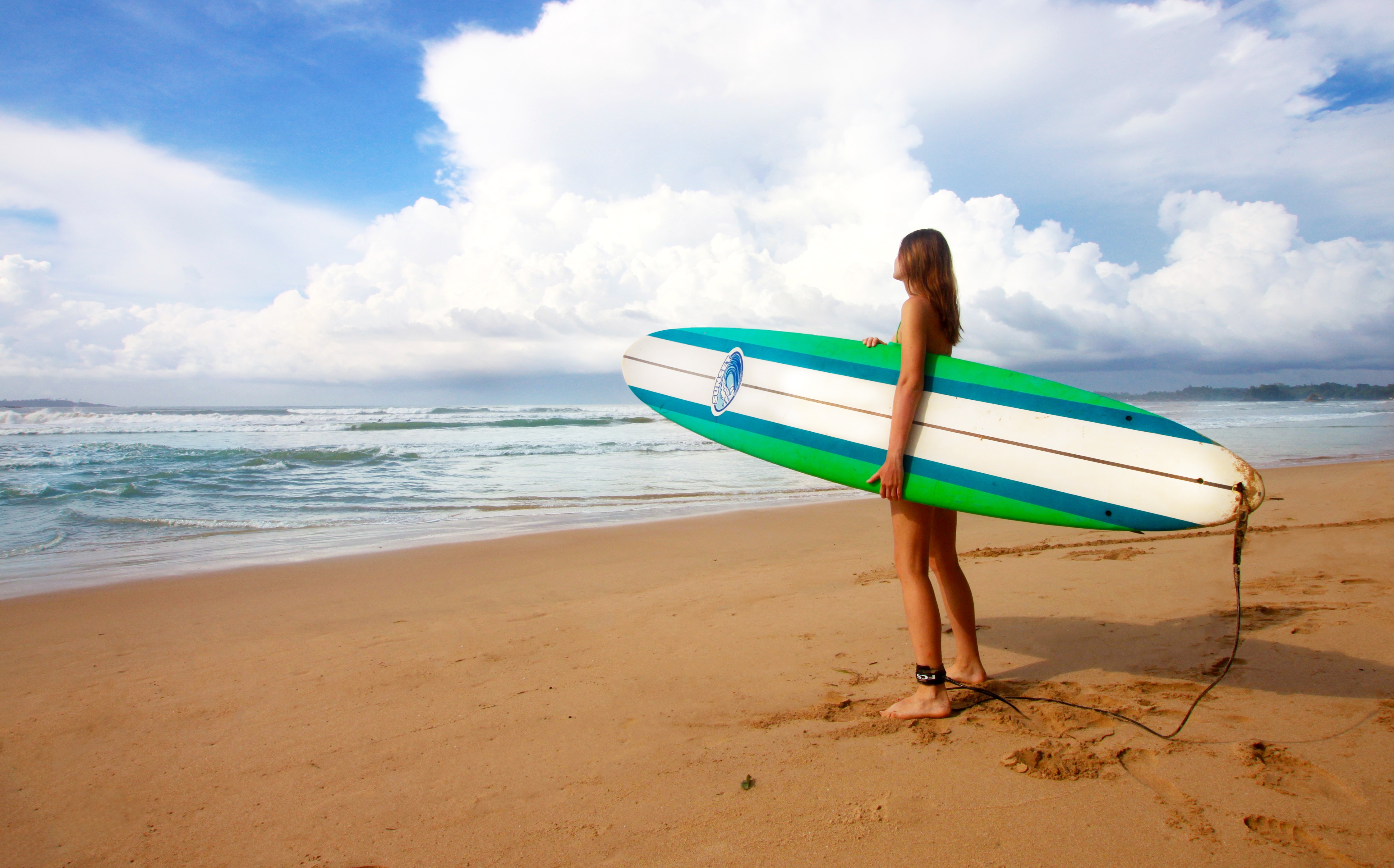 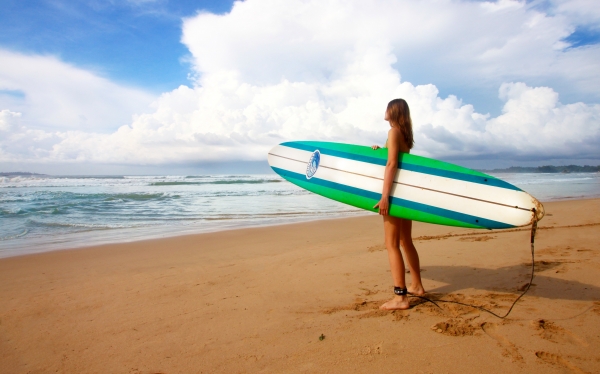 Image by Filipp Nekhaev via Unsplash

Sri Lanka is home to approximately 21,203,000 people who enjoy a tropical and warm climate all year round, making it the perfect escape for your honeymoon. From rainforests, to beaches to highlands, this country has a place to suit everyone. Let’s explore what Sri Lanka has to offer… 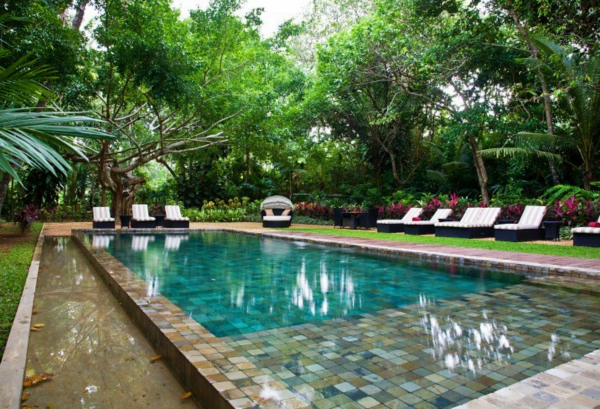 Image via Mr and Mrs Smith

You wouldn’t believe this hidden gem is only a fifteen minute drive away from an international airport. Wallawwa Hotel is not short on luxury having originally been a two hundred-year-old manor house that has thoughtfully been restored.

A spa, two acres of gardens, restaurant and bar, a library, shop and Wi-Fi are only a few of the hotel’s facilities. 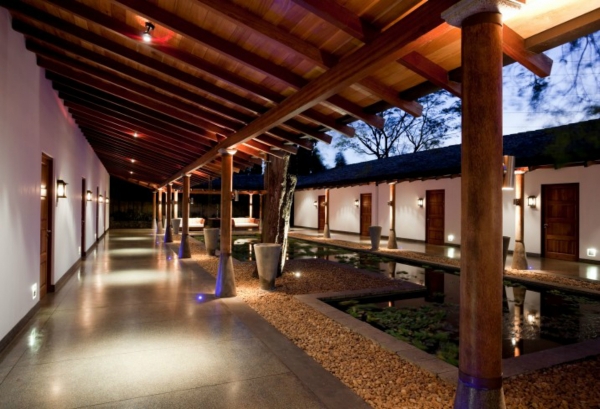 Image via Mr and Mrs Smith 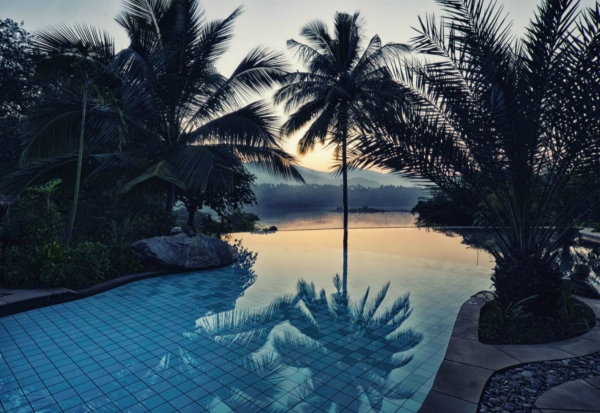 Located only an hours drive away from Kandy, is this luxurious retreat where you can escape the city to relax and unwind in peace. Bougainvillea Retreat was built in 2002 originally as a private home but later expanded into the luxurious escape you can expect today.

This boutique retreat offers only eight rooms so make sure to book in advance. 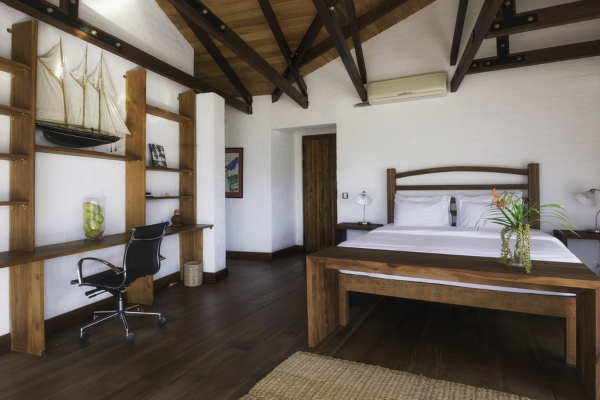 By day take in the views of the Sri Lankan country side, sip cocktails by the pool or try a yoga lesson. By night visit the cinema and feast on local produce masterfully prepared by the Retreat’s chef. 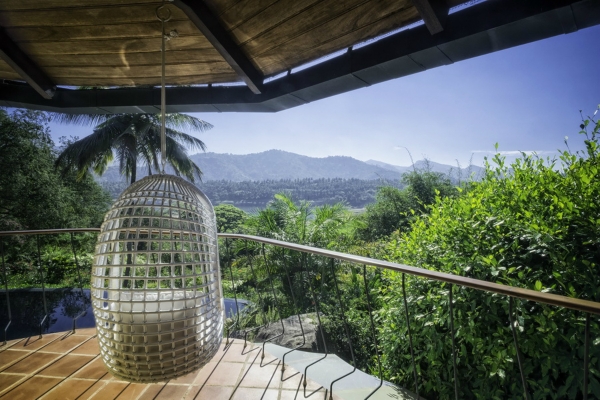 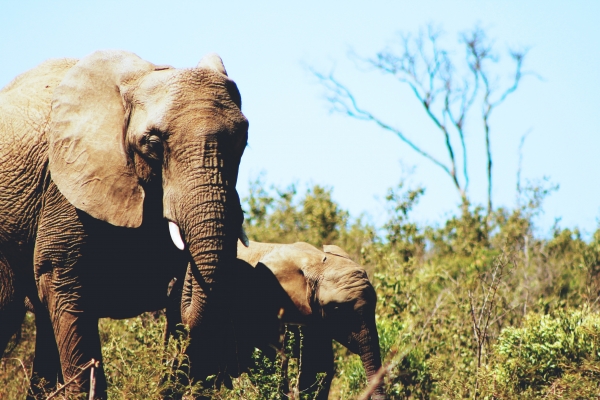 Image by Cristy Zinn via Unsplash

Udawalawe National Park is the place to go to see elephants. They are known for raising elephant calf’s that have been left orphaned due to poaching. Here, they raise the elephants until they are around five years old, then they are released into a monitored and safe environment. It has one of the highest concentration of elephants in Sri Lanka!

With over 30,000 hectares to wander, you’ll have the chance to spot not only elephants but a number of bird species, foxes, wild boar, mongooses, water buffalos and deer.

Book a tour and feel the excitement as you and your loved one witness some of the most beautiful creatures in the world. 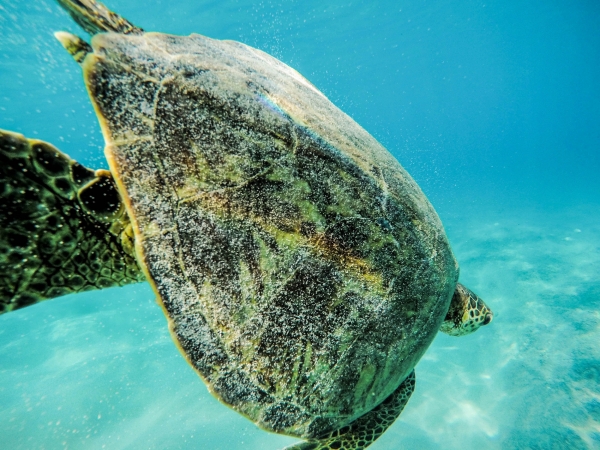 Image by Jeremy Bishop via Unsplash

Fancy going for a surf? Hikkaduwa Beach is a 2 and a half hour drive from Sri Lanka’s capital and boasts waves of up to 3 metres high from November to March. It has been rated the second best surfing beach in all of Sri Lanka!

Don’t worry if you’re not much of a surfer, you can try snorkelling instead. The beach is known for regular turtle sightings due to its close proximity to Hikkaduwa Turtle Hatchery. 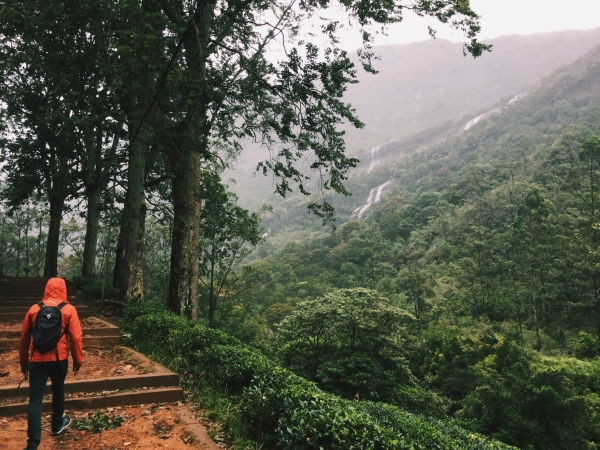 Image via Backpack and Bike

For all you hiking enthusiasts and lovers of nature this is not to be missed. You’ll find Adam’s Peak in central Sri Lanka where it is surrounded by forests and wildlife including leopards and elephants! The peak itself is 2,243m tall and you’ll have 6 tracks to pick from to start your hike. Take the trek during the off season to avoid the crowds and bask in the grandeur of the sights around you.  If you choose to go during the off season expect some rain but it’ll be well worth it, you might even catch a glimpse of all seven waterfalls at the same time!

We hope you can enjoy these hidden gems and the adventure that comes with exploring new places with that special someone. Make some lasting memories in a place so full of beauty you wont forget it.

Ms Zigzag says: With a warm climate year-round and such an interesting variety of activities to do and diverse culture to engage in, Sri Lanka should be a destination that you and your hunny definitely consider for your most romantic getaway yet!

The hills are alive with the sound of…wedding bells!

Thinking about country nuptials? See the best countryside and country styles for your big day. 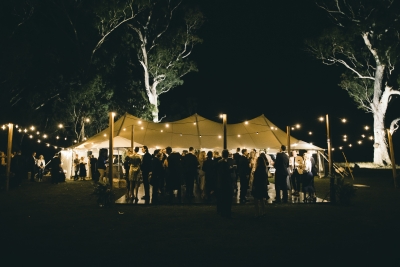 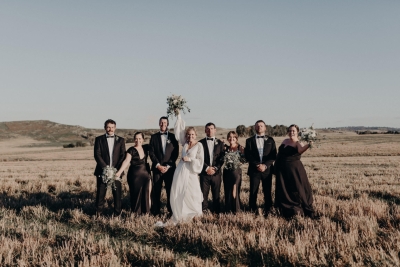 Polka Dot You
Charming Polka Dot Country Weddings Roundup!
It is THAT TIME AGAIN and I cannot tell you how much I enjoy putting together these delicious roundups for […]
READ MORE 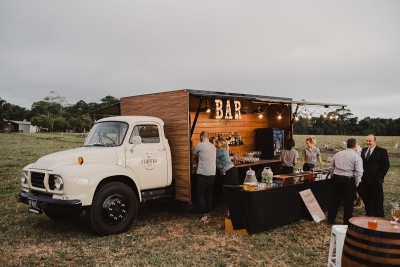 Polka Dot Wisdom
Why You Should Consider A Mobile Bar & Local Suppliers For Your Country Wedding
Ah, country weddings!  So many things to love! Incredible photo backdrops, sunsets to die for, room for all your guests […]
READ MORE 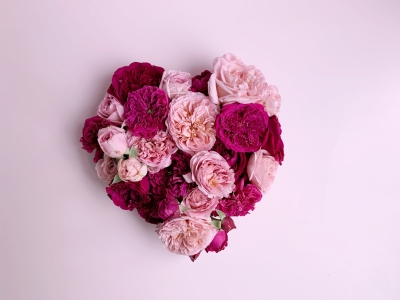 Polka Dot Made
A Roundup Of Divine Flower DIYs From The Polka Dot Archives
With so many stunning floral-themed DIYs in our archives, how could I not round up some stunners from our fantastic […]
READ MORE 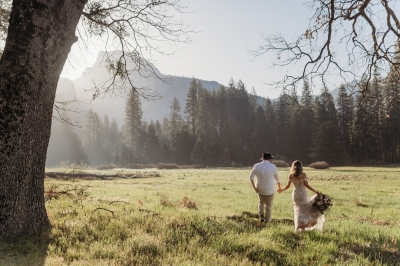