One of the great mysteries to me will always be how Las Vegas seems to lure Aussie honeymooners to the USA more than Nashville, Tennessee. I think it comes down to the countless films romanticising the Las Vegas experience, but if it’s a party you’re looking for, Nashville is the place to go. I think the opening line on the Nashville Music City website hits the nail on the head: “You won’t find a city more accommodating, authentic and accessible than Nashville.”

And the music scene? “Second to none.”

We could probably just do a whole article on ‘what to eat’ in Nashville – music may be the star here, but the cuisine is close behind!

Let’s talk barbecue. There are so many options in Nashville and you’ll find they all have lines to get in – so get there early. Check out this list from the Nashville Eater for a few options, but my fave is Martin’s Bar B Que. These peeps put a “fresh hog” on the pit each day, leaving it to cook for the next day’s customers. “We believe in the importance of good technique and doing things the right way,” the Martin’s Bar B Que team says. From ribs to chicken, whole shoulders and sides made from scratch, you can’t go wrong.

I was more than a little sceptical about the ‘Bushwacker’ – which I kept seeing signs for at every bar I went to. For starters, something called a ‘bushwacker’ in Australia is not exactly appealing. So what is it? Basically, it’s a boozy thickshake and in the Nashville sunshine, it really hit the spot.

I tried to find out what was in it, but I got that coy local response of ‘it’s a trade secret’. After a bit of research, I found out they’re usually rum based (but you can get whiskey too) and naturally, they feature milk and/or ice cream. Just trust me, get one.

But wait a bit before you get number two!

Image by Paul Brennan. Nashville is a music lover’s paradise.

It would be remiss of me not to mention the music scene, after all, this is the Music City we’re talking about. If you’re feeling chill, you can head to the Johnny Cash Museum or even take in a line dancing class at the Wild Horse Saloon while the sun is still high in the sky.

But Mrs Houndstooth and I waited until the sun went down and then headed out to Lower Broadway in the city’s downtown core. This place was amazing. Every single bar had live music playing. Every. Single. Bar.

It got to the point where we’d stroll down the street and stand out the front of the bar, listen for 30 seconds and if we liked the song and sound of the band, we went in. I’ll never forget heading into a Honky Tonk bar to hear a band play, only to discover they were all the way from North Queensland! If you love live music, Nashville has to be at the top of your list.

I was amazed at the amount of bikes pedalling around the streets of Nashville and I don’t mean hipsters on fixies. I’m talking party bikes! Also known as ‘pedal taverns’, these things are pretty much the most fun you can have riding a bike.

Sitting side by side with fellow Nashville tourists, you help pedal your oversized bike (with someone responsible steering the way) with beer in hand (it’s BYO) and music cranking. It’s a great way to see Nashville while having a few drinks. The Nashville Pedal Tavern has custom,15-passenger bikes with certified tour guides to reveal the secrets of Broadway’s legendary Honky Tonks and Midtown’s Music Row.

It's a beautiful day for a #Nashville bike ride on the #nashvillepedaltavern! #Midtown & #MusicSquare here we come!

A post shared by Nashville Pedal Tavern (@nashvillepedaltavern) on Apr 9, 2016 at 9:29am PDT 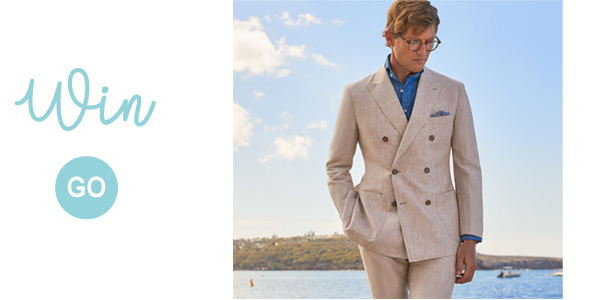 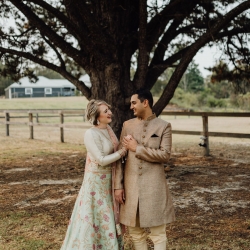