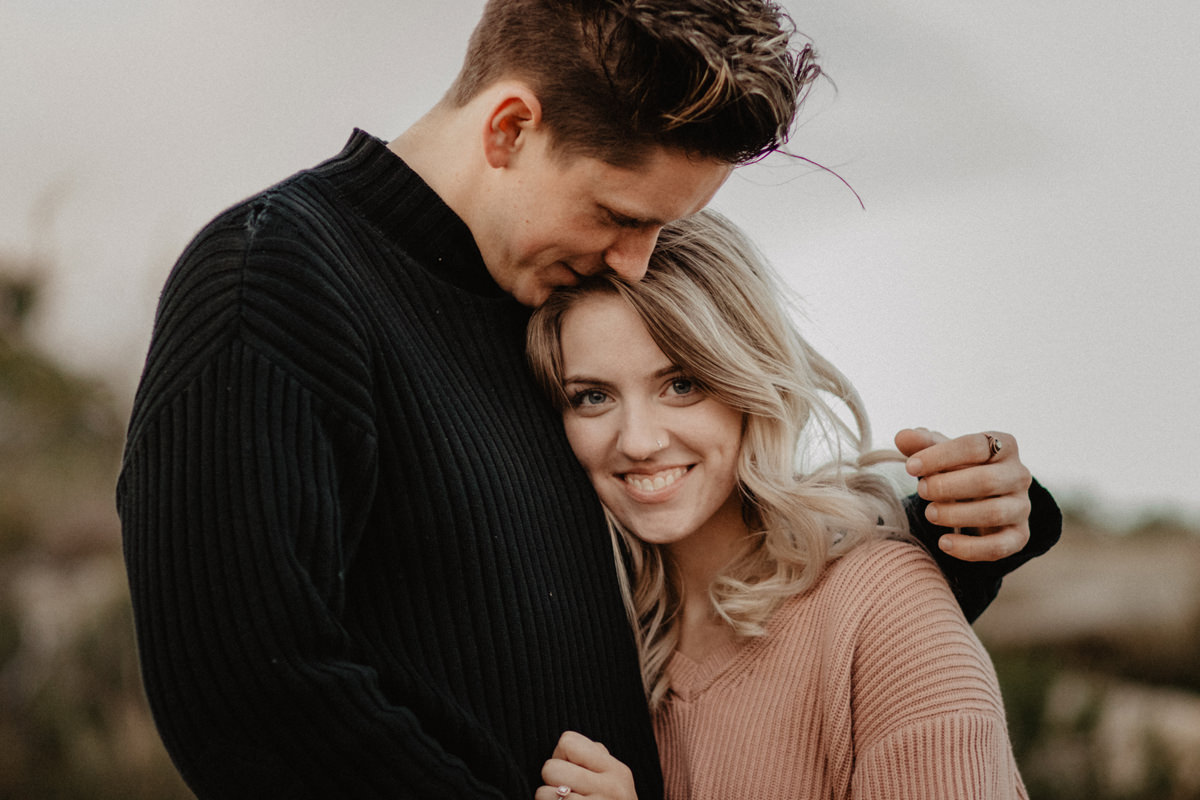 If I could promise you anything over the lifetime of Polka  Dot Bride, I promise you I will never tire of the story. The moments behind the photos, the parts that make everyone tick, the parts that we tell time and time again to family and friends over wine and cheese and remember fondly as we close our eyes to sleep.

For Kara and Noah, thanks to Steven Kim and Agape Stories, these stories are captured forever. The story of a very much in love couple, who became engaged on a clifftop at Sydney surrounded by candles. This one is a story we can’t wait to share (scroll down for the video too!).

But before we get to where they are now, let’s go back to their beginning. In Noah’s words  “Kara and I actually met at this Bible study group that I was leading with some friends. We would meet on Thursday nights and just fellowship with people, play a game, and then read the Bible together. One time a friend of mine invited Kara to the Bible study group and we met there. From then on we began hanging out in the same friend group outside of the Bible study and we just clicked. I asked her out a couple of months after and the rest is history.” Noah chose his favourite beach for the proposal, enlisting plenty of help. “For a year of our relationship we had been doing long distance. I was living in Sydney, Australia studying at Hillsong College while she was living in the States still. After my first six months here, she came and visited me in Sydney. I knew way back before I even came here that I wanted to propose to her, so I had been planning the proposal for a long time. When she arrived everything was ready for the day. On July 16th, I took her to one of my favourite beaches about two hours north of where I live. We had a picnic on the beach and hung out by the water for the beginning of the day.” “While she and I were down by the water my friends had gone up to the top of this mountain where there was a lighthouse right near us. The night before I had given them some things that I wanted for the proposal so they went up ahead of Kara and I that day and set it up for me. There was a blanket with jars full of candles and some greenery. While Kara and I were on the beach I was texting my friends that were going to the top to see where they were at. When they texted me and told me they were ready for us to come up there, I began to walk Kara up to the hill. ” “Once we got up there I took her to the spot that was set up and got down on my knee and proposed. it was a beautiful spot because it overlooked the entire beach and the ocean. After she said yes we took some pictures and went straight to Krispy Kreme (lol). I had a surprise engagement party planned, so we went to that after we got doughnuts and celebrated the rest of the night!” “I’d say one thing we really love about each other is our humour” shares Noah. “We are always laughing about something it seems. Whether it be Vines or some stupid meme, we always compete with each other to be the funniest in the relationship.” The groom to be enlisted Agape Stories to make sure the secret moments were captured on film. 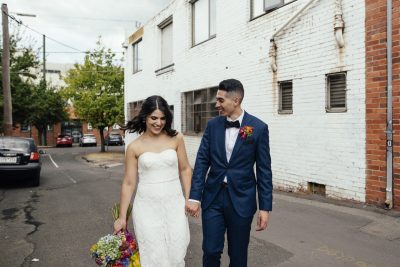 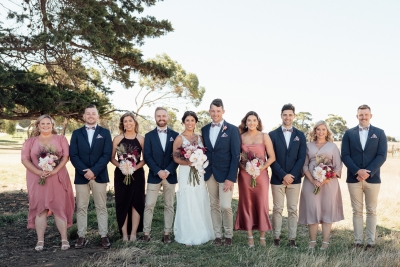 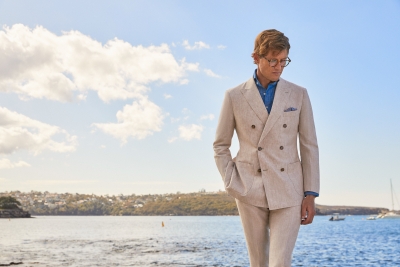 Polka Dot Wisdom
Home Court Advantage: Picking a Suit For Your Home Wedding
The idea of throwing your wedding at home was already something that was picking up steam, but it’s a trend […]
READ MORE 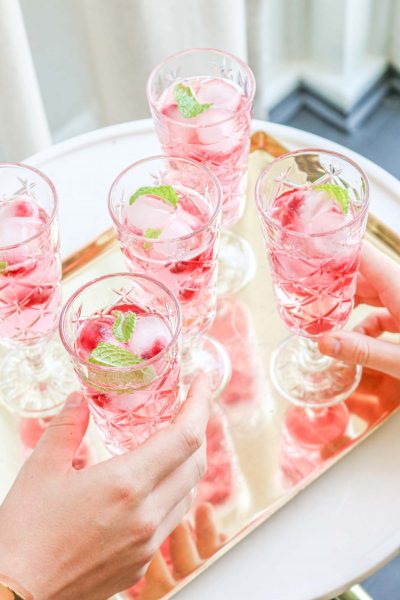 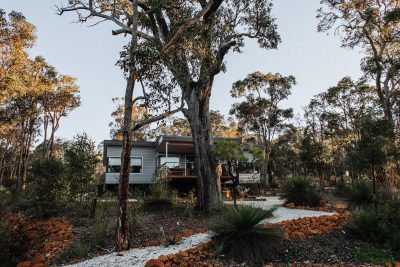 This story also features the following wedding vendors.
If you've been featured below, we'd love to get to know you. Click here to join Polka Dot Wedding.
Photographer
Steven Kim
Cinematographer
Agape Stories