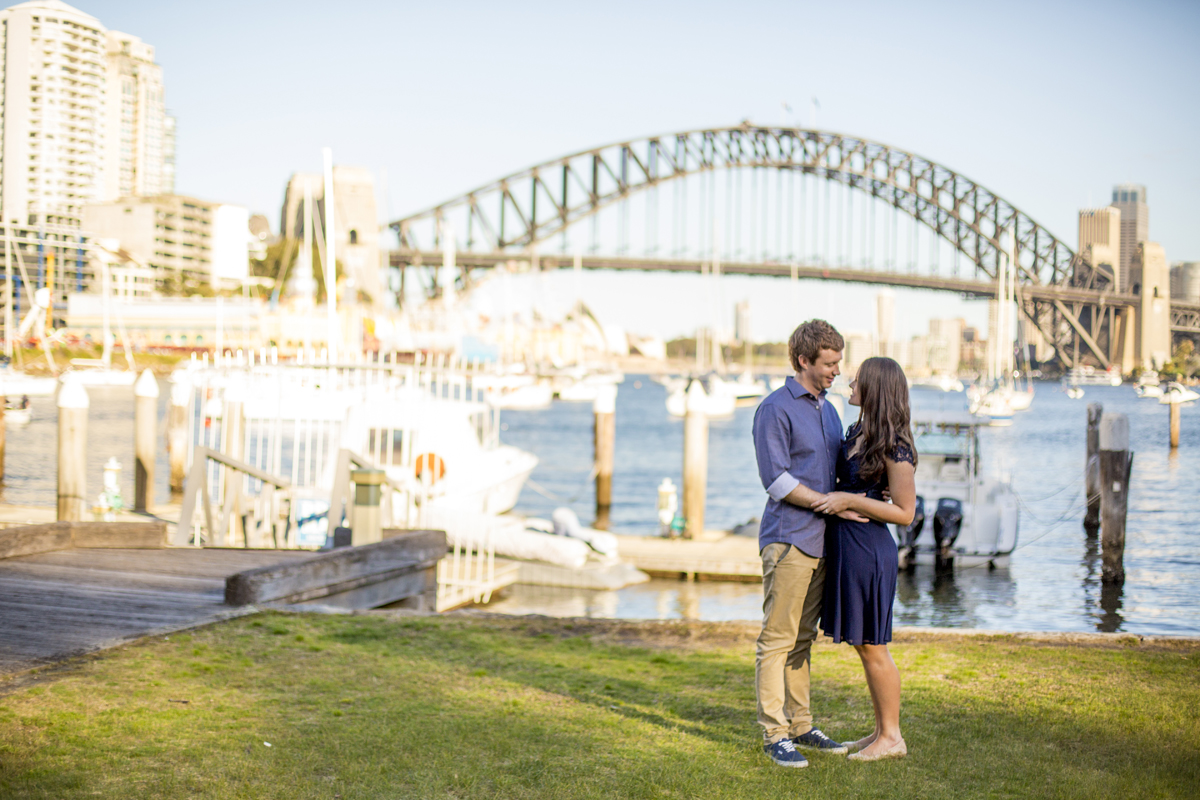 It’s a big idea and one that I’m sure you haven’t come to lightly.

But now that you find yourself here, let’s make sure you don’t stuff it up!

I’ve compiled a handy checklist for you to make sure you don’t forget the important stuff.
Some of it’s based on my personal experience (she said yes) and other parts are from amazing (and not so amazing) proposal stories I’ve heard along the journey.

There’s no pressure these days to purchase the ring in advance. Some people might enjoy the chance to pick out their own, while others might want to be surprised. In any case, it’s best to decide in advance. If you can, suss out your partner to see what their preference is. Do they like white gold or gold? One diamond or multiples? If you’re going it alone and think asking about the ring will give the game away, it’s best to check out the jewellery they already wear and go from there. I ‘borrowed’ a ring my now wife used to wear occasionally on her ring finger. I took it to the jewellers and based the engagement ring on that size. It meant we avoided any awkward ‘oh no, it doesn’t fit’ moments on the big day. This is a very old-fashioned notion, and one that you should consider carefully. I opted to ask my now father-in-law before I proposed. I told him that I thought it was an antiquated notion but that I really wanted to talk to him before I popped the question. It’s something he really appreciated and that we still talk about today. So it’s worth considering.

This is a big one, mostly because there are so many options. Obviously, it depends on the proposal you’re going for – outdoors, restaurant, family event, private? I believe the biggest thing to take into account when choosing a location, apart from the weather, is the company you’ll be in when you propose. As much as the moment is about the two of you, if you are in a public place, people are going to look. And the more people watching, the more pressure there is. I proposed outdoors, and it felt like a thousand eyes were on us. Ultimately, you’ve got to do what makes you and your future fiancé/ée feel comfortable. This is a simple one but it’s important. There are no rules when it comes to proposing so don’t feel pressured to go down on one knee. But if you’re feeling traditional then it’s a must. The main thing is to decide beforehand. You don’t want to be stuck in an awkward half-kneel! I went for it. It felt weird. But I’m glad I did it.

There can be so much pressure on the proposal that you may forget this part, but it’s probably the most important piece of the puzzle – the words! My wife still remembers the words I said before finally asking ‘will you marry me?’ It doesn’t have to be a Shakespearean sonnet, but you should consider what you’re going to say, or at least how you’re going to transition from normal conversation into the proposal.

That should be plenty to get you in the zone. These days we can all be a bit obsessed with capturing the moment. We can become so preoccupied with our phones that we forget to enjoy what we’re trying to capture. So it’s with some trepidation that I put this point forward. If you’re proposing in front of friends or family, chances are they’ll be whipping out their phones quicker than you can ask the question, but it can be worth wording up that camera-savvy friend to make sure they snap the big occasion. Trust me, you’ll look back on that photo and it will always make you smile. I proposed outdoors, and after the deed was done we asked a stranger to take a happy snap for us. It’s a gem of a pic. On the other hand, there’s something to be said for being in the moment, so think about it carefully.

While the proposal should be all about your significant other, remember to enjoy the moment as well. After all, this is a day you’ll remember for the rest of your lives.

It’s up there with your wedding day, and you deserve to enjoy it.

Congratulations in advance. And good luck!

Ms Polka Dot says: Such great advice. I really like the tip about asking her dad. Old fashioned yes – but sometimes old fashioned gestures are generous and respectful. 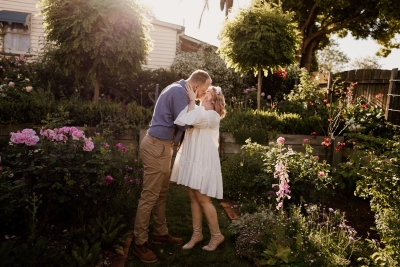 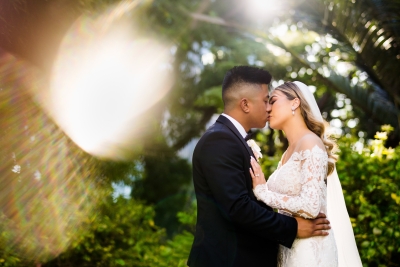 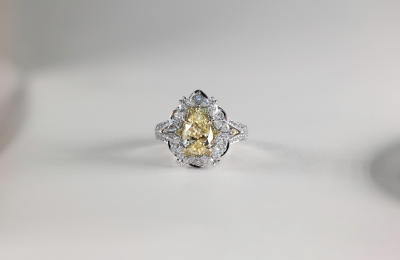 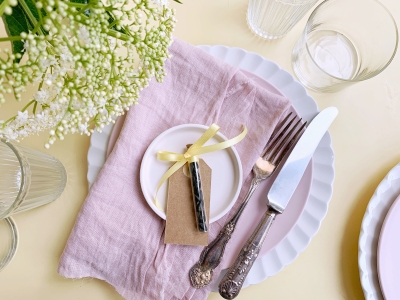