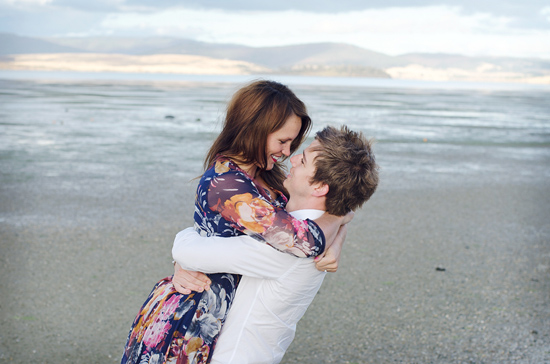 Tasmania’s rich and luscious landscapes make it one of my favourite locations for love stories, so this gorgeous engagement photo shoot from Fiona Vail Photography was right up my alley – taking place on Tasmania’s Seven Mile Beach and surrounding pine forest. The backdrop is simply stunning and adds such a beautiful foundation for telling Ally and Tom’s love story.

Kicking it off, Ally tells how they met. “I was sitting in the library of my College in year 12 at the end of 2004, trying to focus, when a group of young men surrounding the table in front of mine cracked up with laughter. Annoyed, I looked up to see who had caused the commotion and there was Tom. I hadn’t had much to do with him in the previous three years that we had attended school together – we had different social groups, etc. So it was purely fortuitous that here he was, right in front of me, creating noise in a no talking area. He was a fairly shy guy, with sandy blonde hair, one eye greener than the other and the biggest set of dimples I’d seen.

I sent him an email (very romantic) and we were suddenly inseparable. I was already locked into a year away in London after school finished, so after a couple of months of spending almost every day together, I left. It was a difficult time for us, but we kept in contact via phone and email for the entire year and when I returned, we were inseparable again. After a month or two we decided to make it official and have been together ever since – it will be seven years on April 1st. He is my best friend, my greatest support, my biggest fan and the person I admire most. ” “We both appreciate our differences. Tom is very left brained and I am very right. Rather than clash, we complement each other, interest each other and push the other one to cover territory we may not have stumbled on alone. A mutual friend of ours once said we “fill in each other’s gaps to make a whole” and I loved that. “Tom took me for a walk in the snow at Mt Wellington, Hobart. We walked down to the top of the Organ Pipes which is a spot that has a magnificent view. I turned around and Tom was down on one knee with a ring he had designed. It was incredible.” 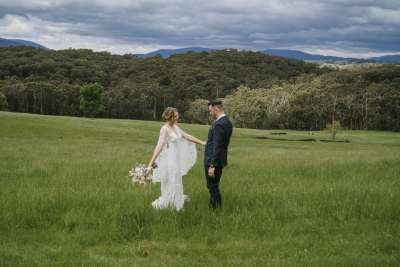 Polka Dot Featured
Alana and Sam’s Country Boho Inspired Wedding
The rain poured down on Alana and Sam’s wedding day, and yet, it seems that it only added to the […]
READ MORE 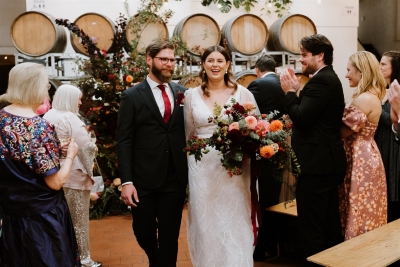 Polka Dot You
Krissy & Michael’s Autumn in Brunswick Wedding
For Krissy and Michael, marrying in the middle of a pandemic meant a bucketload of stress. Including day of wedding […]
READ MORE 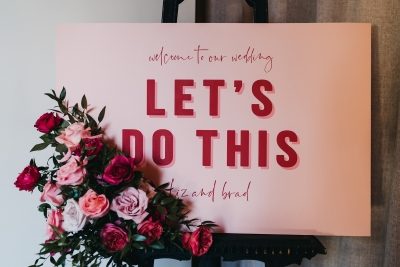 Polka Dot Wisdom
Expert Interview with Annette McIntosh of Danger + Moon
Ahhh! I am so excited to bring this interview to you today. Not only is it about one of my […]
READ MORE 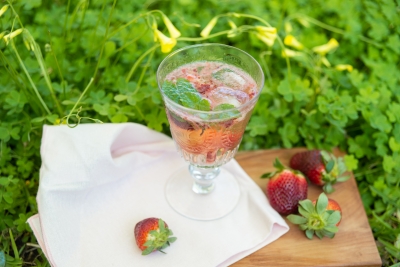 Polka Dot Made
Cocktail Friday – Summer Wine
When we were planning out the Music Issue, we scoured the internet for songs named after drinks. And it turns […]
READ MORE 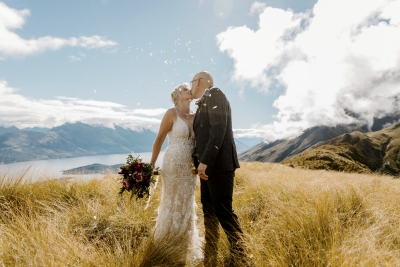 This story also features the following wedding vendors.
If you've been featured below, we'd love to get to know you. Click here to join Polka Dot Wedding.
Styling
ACOMA