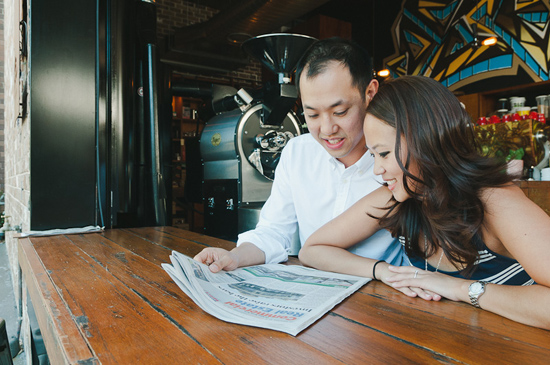 Lazy Saturdays are my favourite kind of day, so Remiko and Warren’s engagement session captured by Sundstrom Images hit a note with me. Yummy coffee, the local paper, a beautiful walk in the sunshine. What a way to spend a day!

Here’s their romantic story! “We’ve been friends for a very long time, having met and worked together during our university days. Although we never dated back then, there was an attraction between us that we weren’t willing to admit. Instead , we would boogie away at music festivals, wild nights of drinking with friends in the city and shared travel dreams over chocolate at Max Brenner.” “Warren left for the UK first in 2009 whilst Remiko took to the States. Over this period, we kept in touch and finally reunited in London where our friendship became a relationship after a night dancing to the tunes of 90s RNB. Thank you Harlem Bar.” “We’ve travelled Europe extensively together, from the ski slopes of Austria, the cosmopolitan Cities in Spain through to the mesmerising Greek Islands. However, it was in the quaint and breathtaking Amalfi Coast of Italy where Warren asked for Remiko to spend the rest of their lives together. Having now returned back to Sydney, we are planning for our wedding in 2013 in Vanuatu.” Let us show you how the use of black & white can be a bold choice for your special day.

Prepare to be amazed this month. 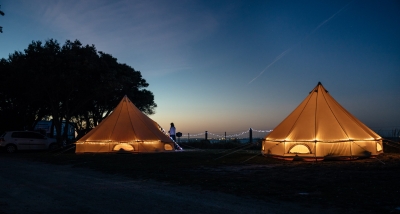 Polka Dot Featured
Vendor of the Week – Happy Glamper
Happy Monday Dotties! Winter is such a changeable time when the weather can be cloudy, cold and grey one minute […]
READ MORE 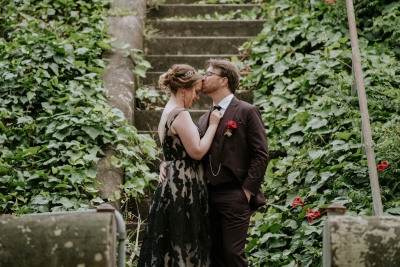 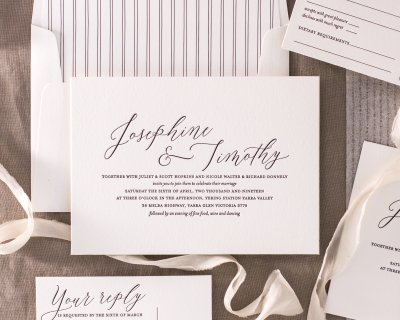 Polka Dot Wisdom
Winsome Black & White Stationery Inspiration For Your Day
A black and white wedding theme really does cover a myriad of elements on your day. And as we’ve heard […]
READ MORE 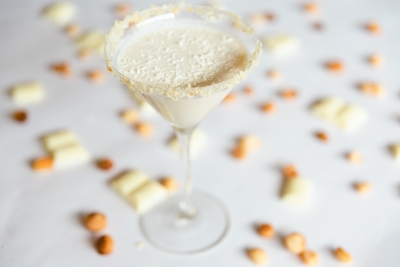 Polka Dot Made
Cocktail Friday – Macadamia & White Chocolate Martini
When it came to planning cocktail ideas for The Black & White Issue, our first port of call was the […]
READ MORE 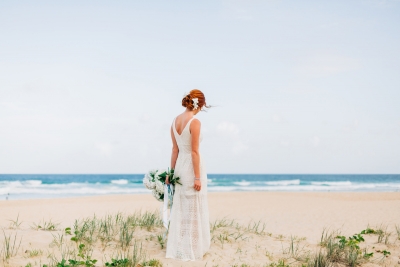 Polka Dot Honeymoons
The Coastal Issue Is Here!
We believe that every wedding is magical. There is magic in two people, no matter who they are, pledging forever […]
READ MORE