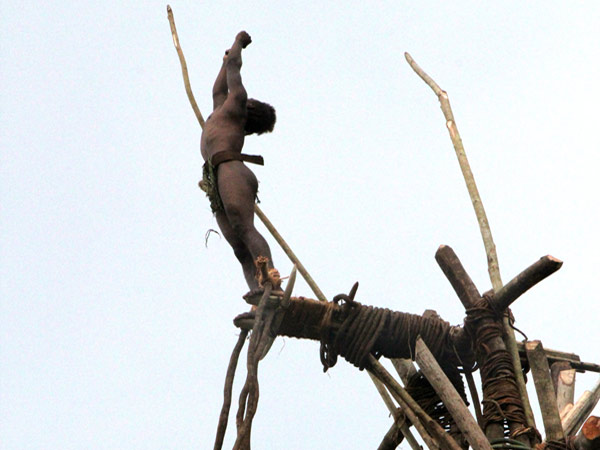 Mr Polka Dot took a beautiful snapshot on a trip to Vanuatu which he shared here… and if you’re like me then the image in your head of Vanuatu is one of flowers in your hair, sarongs, crystal clear waters and cocktails. So what the heck is this guy doing?

It’s called land diving and basically it’s bungee jumping but with vines. During the months of April, May and June, there is a ritual that takes place in the southern part of Vanuatu in which men jump from 30 metre high towers with vines tied to their feet. The ritual is said to be performed to ensure a good harvest. The vines are at their most elastic at this time of year ensuring that they don’t snap. Quite important really.

The ritual which is ages old and is called the “Nagol” or “N’Gol” was brought to the Western world’s attention when David Attenborough and a BBC film crew captured it on film in the 1950s. Queen Elizabeth travelled to Pentecost, Vanuatu in 1974 to witness the ritual. Tragically, a man died during this ritual as it was performed too early in the year and the vine gave way.

Today, it’s a very popular tourist attraction and if you fancy checking it out, you can get more information here. 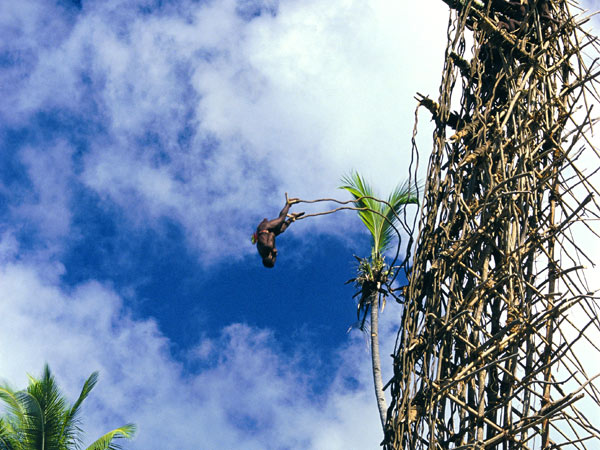 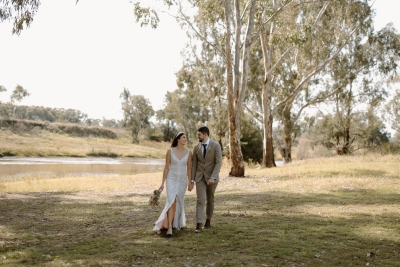 Polka Dot Featured
Leazelle & Kurt’s Rustic Country Garden Wedding
When Leazelle and Kurt came to plan their wedding, they had a vision in mind. “We wanted our day to […]
READ MORE 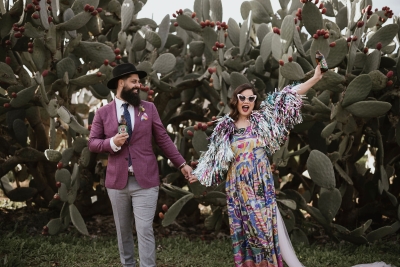 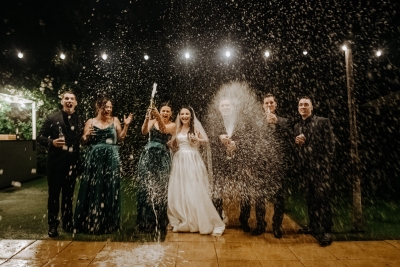 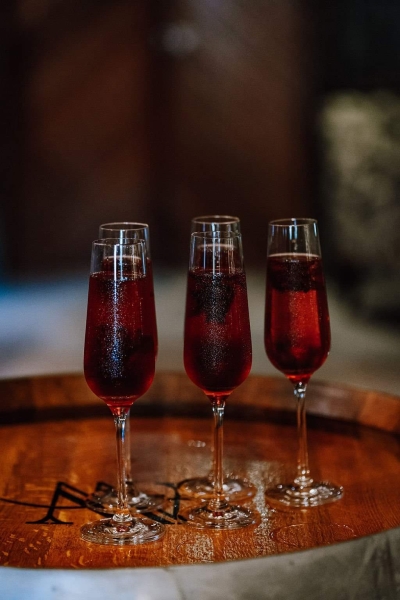