The Surprise Proposal of Bekk & Josh 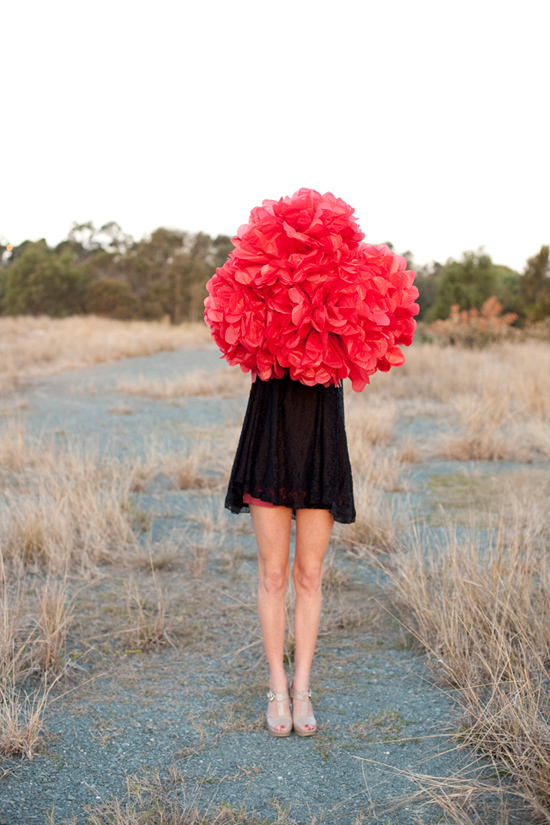 I have such a beautiful engagement for you today and the best part is? It’s a surprise! Bekk and Josh were modelling for a inspiration shoot when there was a rather lovely surprise! Forget the blue box, I think this red box has a soft spot in my heart!

Madeleine of Etta Photography explains “These two were part of a styled fashion collaboration shoot between four north Brisbane suppliers (Etta Photography  Rebecca Williams  Emma Hemsley Hairdressing  & Rachael from RAW Makeup Artistry ) and this was the last scene in it.  Unbeknownst to her he was going to propose and in so doing have it captured forever (and we were all in on it!). How many girls get to have their hair & makeup done beautifully, get to wear cool clothes and feel gorgeous in a photo shoot when they get proposed to?!” Madeleine of Etta Photography says, “You will see the first shots where she is holding the red box (just with paper hearts in it) – then she goes back into the field, HE then gets the box (slips in the ring) and then after a few of those shots SHE holds it again BUT she is none the wiser what is in there now until he gets on one knee and opens it again..! She was like…what the…..!? ” Keep your eyes on Josh… 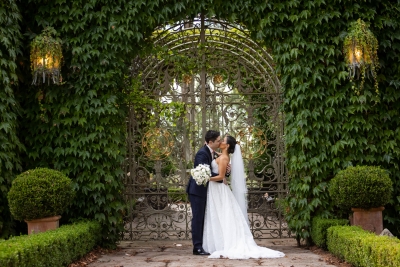 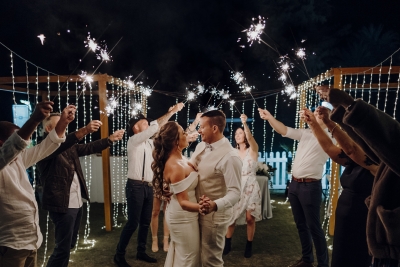 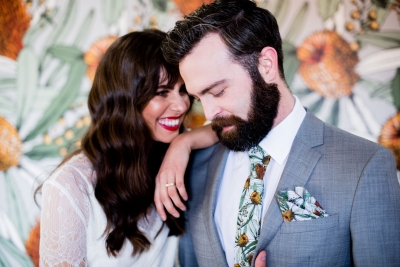 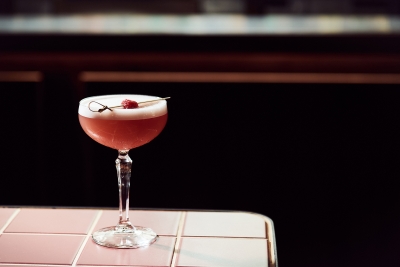 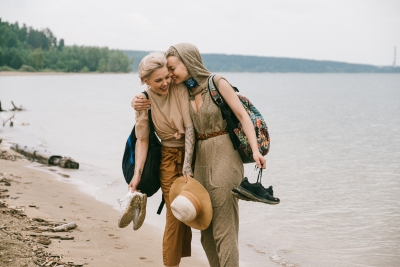