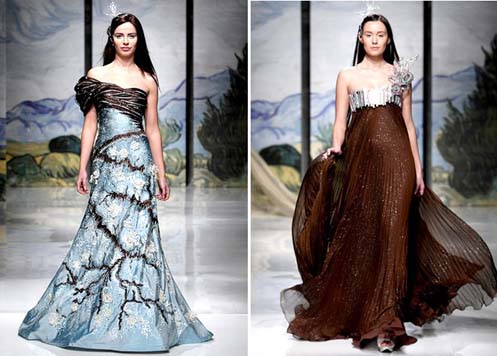 We’re going international with a Lebanese designer today for you! I spotted Hanna Touma’s work on the Wedding Inspirasi blog and was so inspired by the different, unusual gowns he created that I wanted to showcase hiswork on Polka Dot Bride today!

Such beautiful vivid colours, a dazzling array of beading and detail, over the top but perfectly executed! 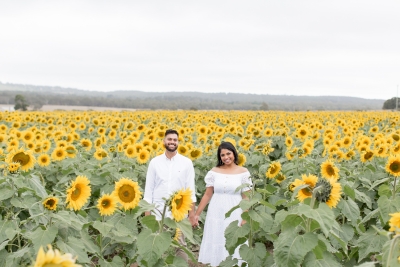 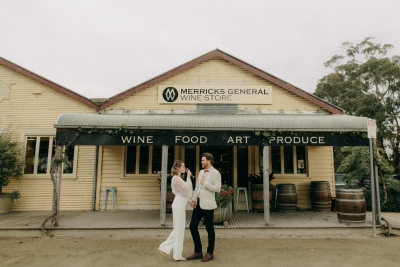 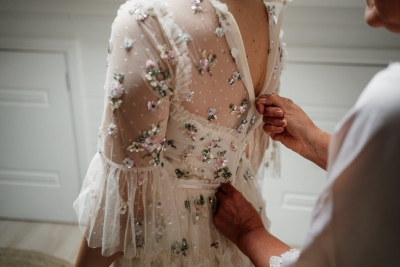 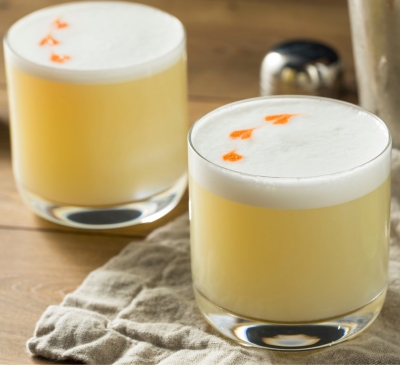